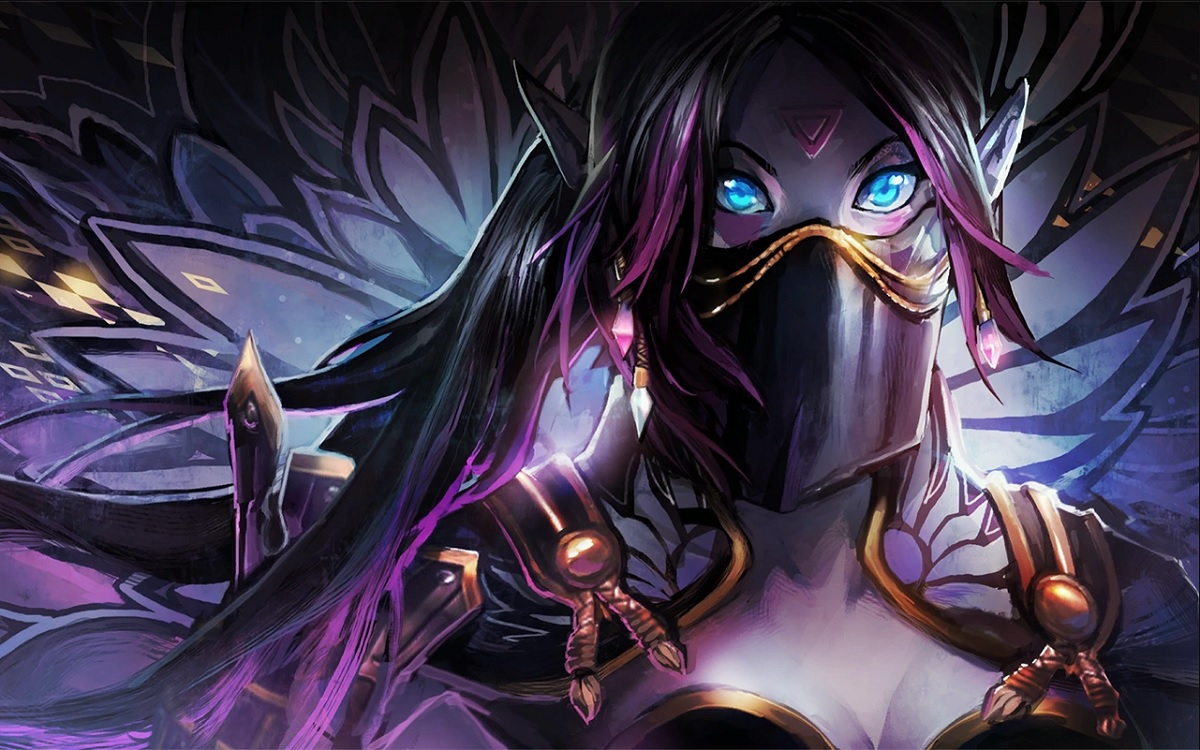 The new jungle creeps and the power they get from stacking slowed down many flash-farming heroes. It was an intended consequence and the net result is, in our opinion, positive, with games becoming quicker, less farm-oriented and tighter in terms of Net Worth differences. However there are several heroes who are now economically better off, both relatively and in absolute terms. Today we would like to discuss these outliers and how their unexpected power fits into the meta.

It should be obvious that heroes, who win more games, will have higher GPM. We are not going to be concentrating on those. Heroes like Tiny now win almost 6% more games and a ~70 increase in GPM is just natural, especially considering he is primarily being played as a core in this patch. The hero was buffed, he now wins more games, his GPM increases.

What we are interested in is the opposite chain of events, where a hero didn’t necessarily get buffed or didn’t get buffed too much, but now farms faster, relatively speaking. Which in turn results in higher GPM and maybe a win rate increase.

The poster child for 7.31. Despite receiving some nerfs and some very welcome changes to Psi-Blades, that no longer spill halfway across the map, the hero’s GPM increased by ~10, with an accompanied ~2% increase in win rate.

Literally nothing changed for the hero in the new patch, expect for GPM and Win Rate: she is still a Dragon Lance, into Desolator, into Blink and BKB kind of hero, who can get this set of items by the ~21 minute mark and then be downright oppressive. And because she now faces competition that farms slightly slower and doesn’t get answers as quickly, she is better off.

This hero was more or less what prompted this blog post: unlike most other heroes in the game she kept her tempo and is now among the most coveted professional scene picks, as well as one of the most popular Divine+ pub characters.

Chaos strike now deals 150% damage to creeps upon proc. This is literally the only line in the Chaos Knight 7.31 patch notes and it resulted in a +28 GPM increase and a ~3% win rate increase.

Naturally, it is a farming kind of buff, but it is also a very strong sustaining tool. We believe the latter is the bigger reason for the hero’s recent success. It doesn’t seem intuitive for a hero to have a significant increase in farming speed in the jungle off the back of single target damage amp ability, but Chaos Knight is, indeed, one of the strongest laners in the patch. In a sense, the hero manages to "dodge" the buffed jungle, at least in the beginning of the game.

Leveraging a strong laning stage into high tempo seems to be the name of the game currently, though we have seen high level Chaos Knights go late and be successful: do not hesitate to farm with Phantasm in the downtime and you shall be rewarded.

One extra armor is what the hero got in 7.31, but it was enough to propel him into competitive relevance. However, while one armor is not as trivial as many assume, it is the hero’s ability to keep up in terms of farm that allowed him to become more relevant.

Heroes like Centaur, Mars, Magnus and Tidehunter all need to get some extra jungle farm once in a while, with the latter three frequently relying on stacks. It is still an option to them, but it feels like it comes much later, once again making Sand King relatively better off. The hero now wins ~2% more of his games and with a +11 GPM increase, making him one of the better offlane heroes for the patch.

This one is rather interesting. Technically speaking, Medusa hasn’t been a hard carry for a while now. She is still a potent late-game character, but she typically peaks at around the ~25 minute mark, when she gets her Manta, Dragon Lance, Skadi plus one other item and is close to unkillable for several minutes. In a weird way, she is a tempo core.

Given how she doesn’t really care about the jungle changes all that much and can still farm fast and sometimes even faster than previously, for a net +7 GPM increase, it is strange that the hero didn’t start winning considerably more games. We would assume that her trends would more or less match Templar Assassin trends, since the heroes kind of do the same things in terms of general approach to the economy: they farm quicker than the enemy for 20 minutes and then finish the game.

The end result is slightly disappointing for Medusa. Her win rate increase by slightly over half-a-percent and while she is still a great meta fit, she does not necessarily shine at the highest level of play.

Medusa might be interesting, but Lina is just straight up weird. The hero’s GPM increased by nine, while her win rate actually fell a whole percent. Granted, the hero received some heavy nerfs to her late-game potency as a right-clicking core and making the hero work got much harder, but it is very rare for a faster farming hero to start losing more games; as it is rare for a losing hero to be farming faster.

Perhaps using the hero differently and maybe trying to utilize her as a magic caster is a better idea in the current patch. Right now it feels like players are still playing 7.30 Lina, who farms fast, rotates faster and scales so well she can go toe-to-toe with Agility carries.

Maybe if this extra farming speed is translated into aggressive, tempo items, such as Eul’s, Veil, Ethereal or Witch Blade and maybe Aghanim’s, the hero’s win rate will increase. She is still a very strong laner and didn’t get much weaker in terms of her nuking power, but a mentality adjustment does seem necessary.

What do you think of the hero’s discussed today and are there any insights about them you would like to share? Do no hesitate to leave your opinion in the comment section below. Had some winstreaks on Tiny / Huskar pos 1 but starting to feel a lot of pressure from SK and Necro increase in popularity on pubs. TA and Dusa starting to look a lot appealing to me and hard to counter during laning phase as hard carries