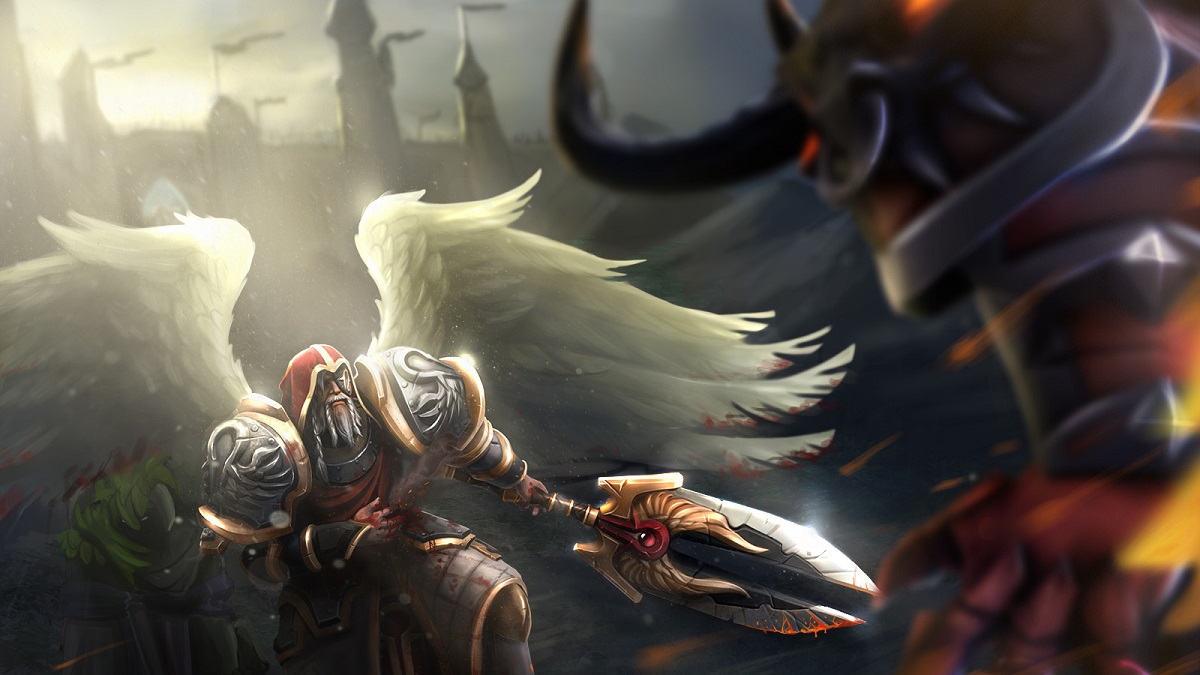 The high level pub meta usually follows the professional scene to some extent, but typically has its own spin on the most popular heroes. Self-reliance and the ability to have an impact at all stages of the game regardless of team coordination is what makes for a great pub hero and today we are going to look at the cream of the crop, the best position five supports to play in pubs right now if winning is your ultimate goal.

Omniknight exists in this weird limbo, where he is either absolutely broken or completely useless. Right now it is definitely the former. With the changes to the hero, many assumed he would be worse off — losing status resistance on Heavenly Grace is a big deal after all. But a couple of details were overlooked.

One of them is the numbers on the new Heavenly Grace, which deservedly gets maxed out first in pubs, as it should be. It gives a ton of extra Strength and HP regen, as well as some bonuses for every ability dispelled. That was the case before the patch, but now it also doubles, which is a game-changer.

The problem with support Omniknight was pretty simple: the hero was a rather weak laner on his own and had extremely limited aggressive potential. Now, at level three, the hero can give his lane 720 total extra HP and 24 extra regeneration, since the ability now applies to both him and his teammate. This is essentially an extra hero in lane, especially considering Omniknight and potentially his teammate also get extra attack damage.

Attack damage that is much easier to use, courtesy of a five-second slow on Hammer of Purity. Granted, it is only 14% slow, but it is typically enough to catch up and get several hits in.

What it results in, is a lane the enemy really doesn’t want to engage in, since any aggression can be met with a very powerful turn-around. Moreover, this lane can go on the offensive itself, depending on the carry. That more or less makes Omniknight the ultimate babysitter of the patch who also scales incredibly well, though this is not new.

As the last piece of advice when facing Omniknight: do not go for Blight Stone or Orb of Venom in lane, these debuffs are just free regen and stats for Omni lane to utilize.

There was a brief period after 7.31b when Undying felt a little weak, but it was only in comparison to his monstrous self at the start of the patch. With the changes to the Zombie damage type, his Tombstone was doing a little bit too much and had to be tuned down a little bit. However, even after the nerfs, the hero is worth the attention.

There are two main strengths to the hero: he is a lane dominator, capable of winning against most regular offlaners or forcing the enemy to go for something unconventional, to not get countered. And he is also extremely flexible in his item builds: the hero can go for pretty much any support item and be effective. With the extra HP he gets from his ultimate and Decay, he also survives through most early game engagements, allowing for a much faster item and level progression, compared to other position five supports.

Holy Locket, Boots of Bearing, Guardian Greaves, Glimmer Cape and the still heavily underrated Wraith Pact are all items that work great on the hero, though making the correct choice can sometimes be problematic. We are firmly in the Wraith Pact camp, since not only does it solve most mana issues the hero has, but also indirectly protects the Tombstone as well, but we will concede that depending on the situation other items can and should be a priority.

It is also worth noting that while the Zombies did get tuned down, the level fifteen Zombie attack damage talent did not get nerfed. Considering the aforementioned attack damage type changes, it is now a stronger talent that is useful in a wider variety of situations. The alternative is still slightly more consistent, but the Zombies upgrade is something to keep in mind for when the enemy is having problems dealing with the Tombstone.

You can’t get rid of the hero it seems. Finally, he is no longer the undeniably best support in the game, but he is still pretty damn close to it. And it looks like literally nothing changed for the hero in the last year.

You still go two levels in Brain Sap for the laning stage and then max out Nightmare for the extended cast range, so that you can safely set up kills for your team. You still build items that will allow you to better utilize Fiend’s Grip, be it Glimmer Cape or Aether Lens. You still covet Aghanim’s Sceptre in the late game, but will probably make do even without it.

There is no trick to playing the hero, there is now hidden knowledge. He is just exceptionally good if you already have good support habits. Map awareness, precise positioning and the willingness to play sacrificially are the only qualities you need to be effective as Bane.

And do get an early level of Enfeeble against heroes who rely on mobility to survive. It is genuinely hilarious to watch Morphlings, Anti-Mages and Queens of Pain fail to clear the jump over the cliff, because their mobility now suddenly has 30% less cast range. As far as buffs go, this one isn’t particularly impressive in terms of effectiveness, but it can be very tilt-inducing for the enemy — a very underrated aspect of what makes for a good pub hero.

Very little has changed in the position five meta since the last patch. We still see both Undying and Bane at the top, which is a little bit disappointing, in our opinion.

Though it should be noted that we omitted Chen in the discussion, who is making huge waves in higher level pubs, but who is not popular enough to qualify for the S-Tier of pubs in general. If you are not afraid of micro there wasn’t a better time to learn to play Chen in the last several years.

Which role do you want to see discussed next and do you have any disagreements with our S-Tier for position five supports? Share your opinion in the comment section below. How frequently will each of these come? 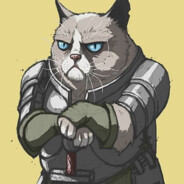 @zai depends on your technique and their endurance. For example, Omni will likely come quickly because he's a priest and Undying will never come because he's not alive. 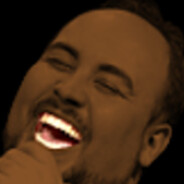 Shaman is definitely broken with arguably the best laning stage and an ult that basically makes you a core in terms of pushing, I don't understand why so few people seems to play this hero

About Shadow Shaman, sure it is a nice support, but you are quite heavily relied on your team to actually getting kills. And the fact that you have an ulti that is wasted when you drop it in a team fight, unless you are fighting at an enemy tower... The ulti is best used to advance the game and push towers. Shadow Shaman is one of those supports like Treant and NP (if you can call him a support) that you have to keep track and can do some split pushing solo and do it well. Basically can easily create space for cores to farm up if the game isn't going all that well. Or when your cores are farming up and can still make things happen and keep the enemy team busy. Haven't played him in a while though. With all the mobility with the top hero pool right now, those Hex and Shackles do come in handy in stopping the heroes coming and going. "Omniknight exists in this weird limbo, where he is either absolutely broken or completely useless" total rubbish. this is never true when people say it. absolute and total rubbish. This M3M3 frog bloke is an idiot, seems to troll on every article.