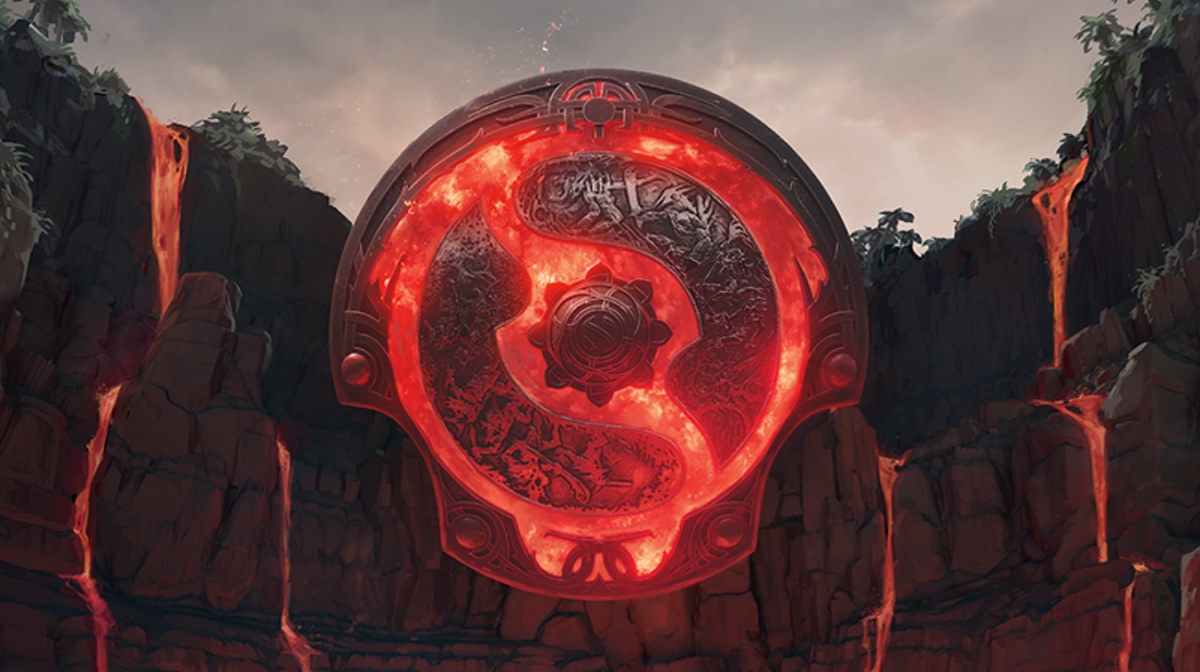 Another week of quests is here, this time with some very tricky ones and some inconsistent ones. We will try our best to make your life a little bit easier and share some advice on how to approach some of the quests.

Four quests this week are not necessarily worth discussing. Queue Time Trivia doesn’t need an explanation: maybe keep a Dotabuff heroes page open so you can quickly look up hero stats, but otherwise it isn’t that hard to do. If you absolutely insist on getting it as early as possible, queue low population regions in their off-time with some random language selected. This will increase your queue time drastically, which is usually a bad thing.

Playing matches and winning as Agility heroes is also pretty straightforward. You can play your best carry for the Agility quests, but if you primarily play support, Nyx Assassin, Bounty Hunter and Vengeful Spirit are all viable and actually rather strong.

Completing the Bounty Runes quest is also rather straightforward and might actually force some good habits. Usually, at a higher level of play, supports start rotating to the river runes around minute six to ensure their mid gets a bottle refill and maybe has an active buff to facilitate ganking. This is a good time to not only help out your mid, but also take away the enemy Bounty Rune or contest your own. Just make sure your lane partner is aware of being left alone.

Two of the remaining quests are either incredibly inconsistent or will take ages to do. However, both of them can be completed in bot games, making them a little bit less annoying.

Destination Murder requires you to kill heroes after teleporting, hence a lot of players tend to default to Nature’s Prophet or Tinker for this quest. The problem with this approach is you will only ever complete one part of the bot-game quests, leaving the other one behind.

To get the three-star Safety Patrol you will need to prevent an ally from taking lethal damage in six games. Two save heroes immediately come to mind: Dazzle and Oracle.

Oracle is great for multiple reasons. He has access to a great kill-securing nuke in Purifying Flames, so that he can start completing his Destination Murder quest after getting BoT. He also has two abilities that should theoretically increase the Safety Patrol tracker.

However, False Promise doesn’t count for some reason. Since it “stops” your allied health bar and does HP calculations afterwards, it is technically not “preventing an ally from taking lethal damage”, even when it obviously did.

You can prevent lethal nuke damage with Fate’s Edict and it will count towards the tracker, but it can be a little bit hard to do in bot games: they might not be the smartest bunch, but they usually keep things like magic damage immunity in mind. The upside is that when you teleport in to get some kills for Destination Murder, you can disarm one of your allies securing more kills for yourself. Not the nicest thing to do, but at least you can pretend you were trying to save them.

Our pick for this week, though, is Dazzle. Sure, the hero doesn’t really have a lot of nuke damage to secure kills, but there are a couple of cool things Dazzle can do that no other hero can.

Dazzle gets a 50% item cooldown reduction with an Aghanim’s and it stacks with Octarine Core as well. Theoretically, he can have 15 second cooldown Boots of Travel, permanently getting the “after TP” condition going, With BoT 2 the cooldown goes down to ~11 seconds.

His Dagon cooldown also gets as low as ~6 seconds, allowing him to get two kills after teleporting in. This makes Dazzle a lot fairer to his teammates in co-op bot matches: after all, most players are playing it to complete quests so sharing a little is a good thing. Getting the Safety Patrol with Shallow Grave is trivial as well.

Some other general tips include playing very aggressively. You need to get kills after kill on bots not only for your GPM to increase, but also to prevent them from getting levels. This will ensure your Dagon stays relevant, but more importantly it also ensures that their respawn time is low.

You can also park a dominated neutral creep around the enemy fountain to TP to, when you have enough money. Not only will it give you a choice of where you want to be, but it can also provide some extra vision. The Harpy Stormcrafter and their 1800/1800 vision is probably the best creep for these purposes, though Harpy Scout can give very important flying vision onto enemy fountain.

Don’t hesitate to share your tips on completing the weekly quests as fast as possible in the comment section below and good luck with your Cavern Crawl.

We've added new privacy controls for all players! Sign in to see your stats and learn about your options on the settings page.